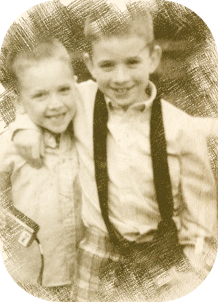 Coughdrop Capital is an early-stage venture firm based in San Francisco and Los Angeles.

Typically, we write $25-50K checks into pre-seed or seed stage startups. Regardless of sector, industry, or stage, we like to fund smart founders with ambitious plans.
‍
We love warm intros, but don't require them.

Stu is Senior Vice President at Fullscreen (acquired by AT&T/WarnerMedia in 2018), where he runs the Creator Labs, Public Figures, and Creator Partnerships business units. He focuses on fulfilling Fullscreen’s promise of being the most strategic social content company in the world.

Stu has spent the majority of his career driving innovation in the entertainment and media space. With nearly 20 years of experience, Stu led the North American launch of CrowdSurge (later merged with Songkick) and helped scale Red Light Management, the largest music management company in the world. Since then, he has held executive positions leading the revenue organizations at Teespring and Omaze.

Austin is founder and CEO of Capiche, a community focused on honest conversations about SaaS.

Prior to starting Capiche, he was president at Inside.com. Austin joined Inside by way of an acquisition of ReadThisThing, a company he started in 2015.

Austin has also worked in growth/marketing roles in early-stage startups.

He graduated from University of Montana (BA, comms) and Northwestern University (MS, journalism), and lives in San Francisco. 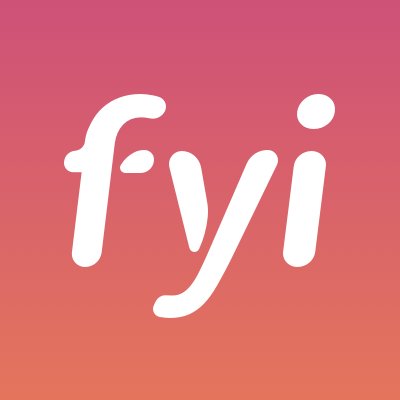 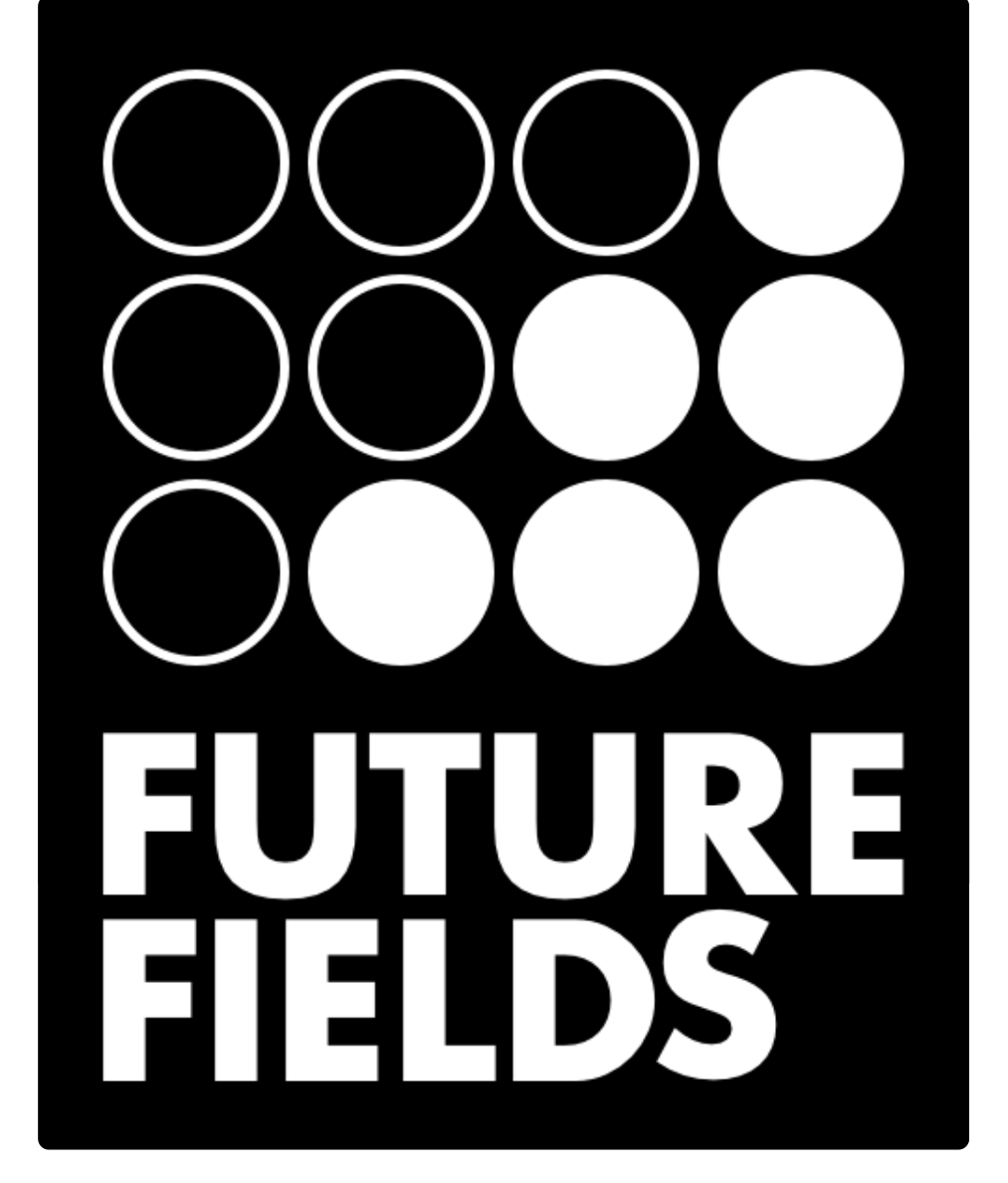 + more soon to be announced